When Monica was born, her parents believed she was a boy. They named her Morten. In April 2002 Monica, then 22, had her body surgically corrected to make it fit her real sex. Her mother believes the alternative would have been a grave.

Most of us can relate to a search for a true identity. Very few have to endure surgery to get to this goal. But to experience loss, fear, joy, sorrow and lust on this journey is something we all have in common. This is an exciting and tender experience about Monica who really knows what it takes to become oneself.

Monica has been confiding in a camera during the months
before and after her operation. This has become a rare video
diary. Her total honesty, sense of humour, and direct way of telling things as they are will break down myths and prejudice on people in her situation.

Be a part of one of 2005’s most exciting documentary projects. Contact us for a preview tape (52min./73min.) 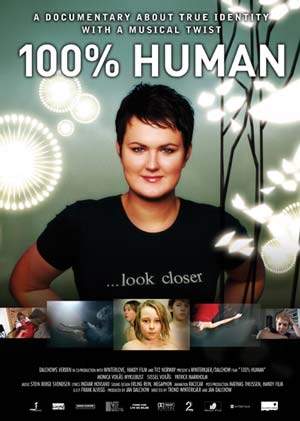